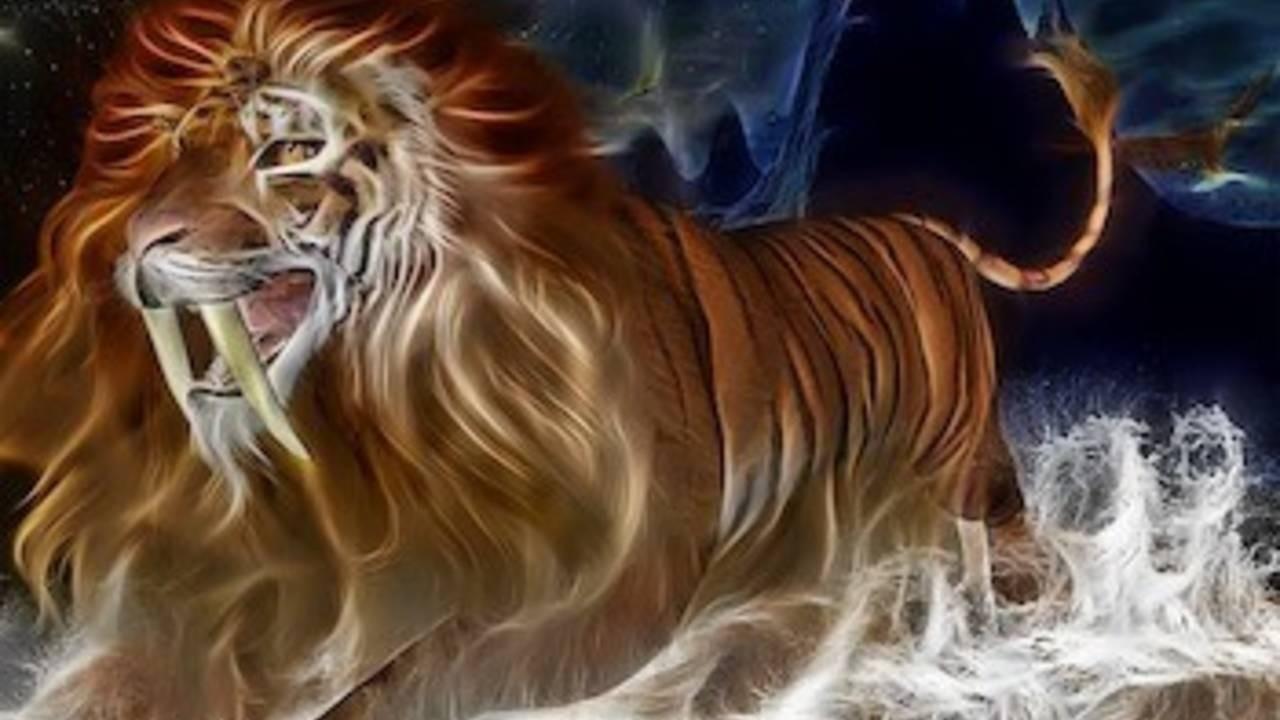 Navigating the wilds of the modern workplace can sometimes bring out the worst in us all. Let me explain why this happens and what to do about it.

You’re already feeling tired and overwhelmed by everything you have to get done in the day and then all of a sudden, as if you didn’t have enough to deal with, someone or something pushes your button just a little too far. You strike back, saying or doing something that is totally out of character for you.

You know those moments. We all have them. It would be OK if it was just for a moment. You could regather your thoughts, apologise to the people you exploded over, and then get back to normal. Well I’m sorry to say that our brain is not designed to be that way. Let me explain the neuroscience behind this dilemma.

There are two main areas of the brain that are responsible for this behavioural control issue. One is described as being in the the “logical brain” and the other in the “emotional brain”. I think you can see where this is leading.

This is, as the name implies, the front of the brain and the cortex is the outermost layer of the brain. (Yes, it’s the bit you hit with the palm of your hand when you can’t seem to think or someone is really annoying you). There is an integral link between a person’s personality and the functions of the prefrontal cortex. This brain region has been implicated in planning complex cognitive behaviour, personality expression, decision making, short term memory and moderating social behaviour.

The most typical psychological term for functions carried out by the prefrontal cortex area is “executive function”. Executive function relates to abilities to differentiate among conflicting thoughts, determine good and bad, better and best, same and different, future consequences of current activities, working toward a defined goal, prediction of outcomes, expectation based on actions, and social “control” (the ability to suppress urges that, if not suppressed, could lead to socially unacceptable outcomes).

The limbic system is a complex set of structures that lies on both sides of the thalamus, just under the cerebrum.  It includes the hypothalamus, the hippocampus, the amygdala, and several other nearby areas.  It is primarily responsible for our emotional responses, particularly related to survival. It regulates the secretion of fight or flight hormones like cortisol and norepinephrine. This alerts you to the possible threat and focuses your body chemistry on saving your life.

So lets get back to the story…

You’re stressed and react as if your life was being threatened.  The event pushes your buttons, leaving you in an emotional overload and fending for your life. The truth is that is is unlike you. It’s unlike you because part of your brain is shut off. This would be critical if your life was in danger, like if you were being chased by a sabre toothed tiger.

Most likely it is your ego that is being threatened, not your life. The problem is that your brain can’t tell the difference.

An Amygdala Hijack (term coined by Daniel Goleman in his book Emotional Intelligence) occurs during the fight or flight response.  An Amygdala Hijack is an immediate and overwhelming emotional response out of proportion to the stimulus because it has triggered a more significant emotional threat.

During an Amygdala Hijack, the amygdala “hijacks” or shuts down the pre frontal cortex.  Our source for logical, rational thinking, conscious thought and sensory perception.

Yep, our emotions escalate and logic is shut off.

Depending on the severity of the hijack, we can be left with an “Amygdala Hangover” which can ruin our entire day (and the day of those around us).

This brain functioning served our ancestors well in the caveman days when their life was actually threatened by sabre tooth tigers.  They needed a brain that allowed them to suddenly run quickly without even thinking about it.

So, when was the last time you were chased by a saber toothed tiger?

I would love to hear your thoughts.