Lording Is Not Leading - Intimidation to Inspiration 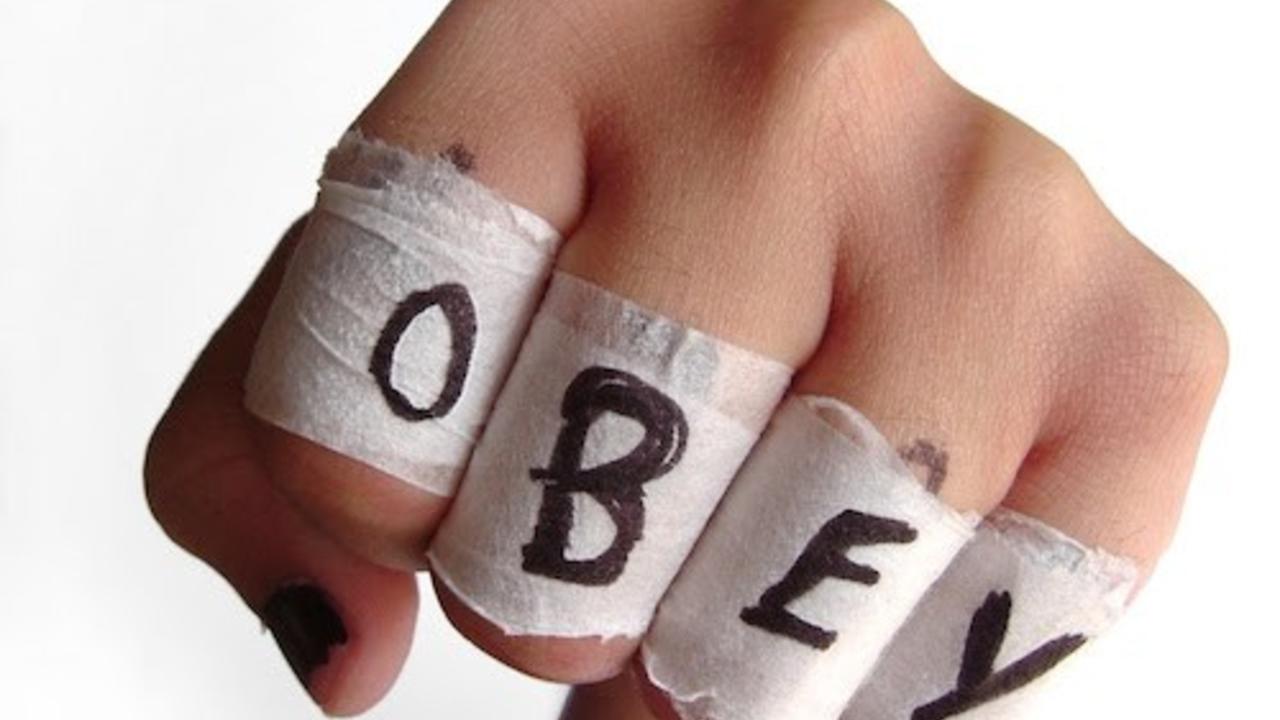 When the Apostle Peter wrote to the churches in Asia minor who were suffering persecution, he encouraged the leaders of that time with how they should lead those in their care.

Now this article is not about your faith or belief in God, but we can certainly learn a lot from this passage about current day leadership as we encounter a world that is suffering it’s own versions of persecution.

Peter said, “Be shepherds of God’s flock that is among you, watching over them not out of compulsion, but because it is God’s will; not out of greed, but out of eagerness; not lording it over those entrusted to you, but being examples to the flock.”

Let’s break it down together and see what we can apply to our own leadership.

You just have to watch the daily news on social media to witness many examples of people taking advantage of their positions of responsibility and treating others badly.

Decisions in government are regularly made for political gain rather than for the empowerment of the people they were elected to serve.

Managers rule with a ‘my way or the highway’ mentality and it creates fear and frustration. The result is low engagement and high talent turnover. Remember, people do not leave organisations they leave leaders.

This style of leadership is built on intimidation and more than ever we desperately need leaders who display a style built on inspiration instead.

So how do we become an inspiration to the people that have been entrusted to us?

Let’s see what else we can take out of the passage:

1. “watching over them not out of compulsion, but because it’s God’s will”

A leader who accepts their calling into leadership, who is confident in the knowledge that they have what they need within them and around them to do the job, sees leadership as a privilege and not something they have to do.

2. “not out of greed but out of eagerness”

Greed to me says it’s out of selfish gain and when we focus on ourselves we can forget about the people who we are charged to watch over. Eagerness is apparent when the leader is enthusiastic, speaks well of the vision of the team and wants to see everyone move forward toward the common goal.

3. “not lording over those entrusted to you but being examples to the flock”

When a leader ‘lords over’ their people they see themselves as being above the them. This mindset is what leads to harsh treatment and bullying.

As John Maxwell says, “Leadership is not about titles, positions or flowcharts. It is about one life influencing another.”

A shepherd shows courage and keeps them safe from harm, feeds and nurtures them. They have exceptional communication skills and their flock respond to their voice. They model generosity with time and understanding and see themselves as one of the team.

This is the type of leader we all need to become for a workplace that thrives on Collaboration.

To find out how you can develop these competencies in yourself and those in your organisation check out the i4 Neuroleader model of leadership. 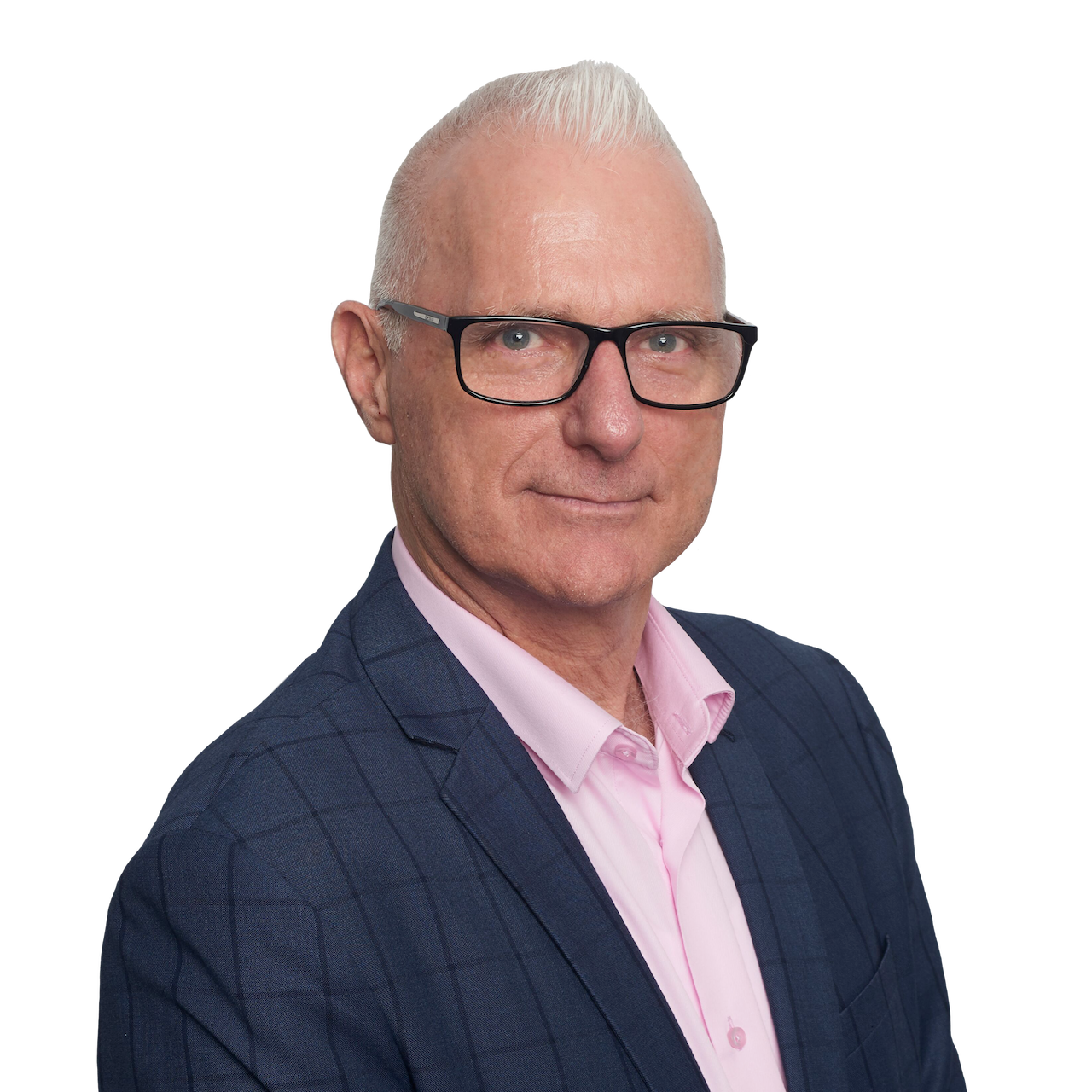